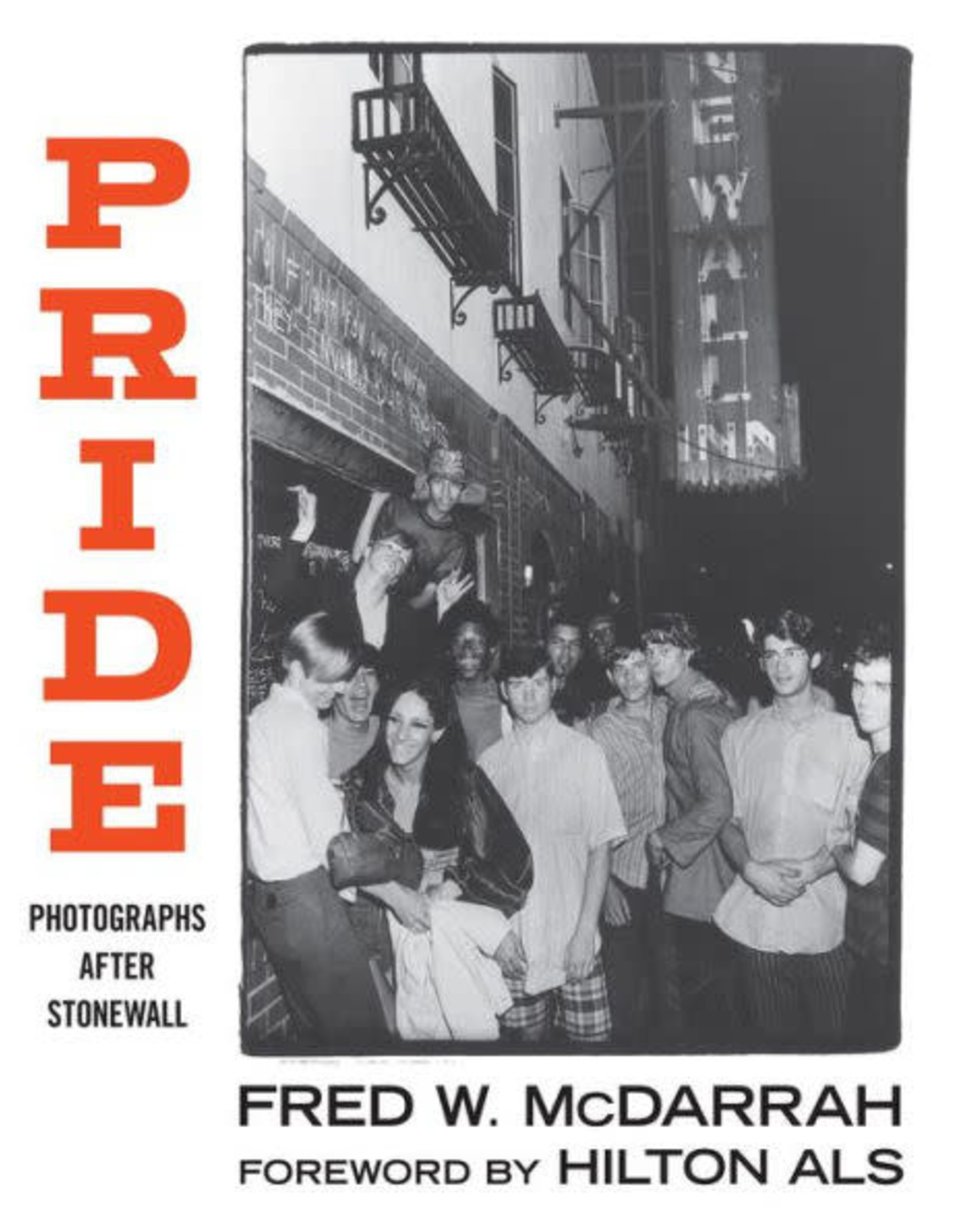 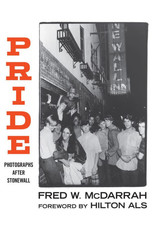 PRIDE, a visual chronicle of the gay community in the 1970s, hits the shelves just in time to honor the 50th anniversary of the Stonewall rebellion and World Pride Day in June 2019.

The Stonewall uprising took place in Greenwich Village—this was the monumental coming-out of New York’s gay community and a refusal by gays to accept underground status. As a direct outcome of Stonewall, gay pride marches were held in 1970 in San Francisco, Los Angeles, and New York.

The ultimate chronicler of New York’s downtown scene in that period, and therefore of pre-AIDS life in the gay community, was the late Fred W. McDarrah, senior staff photographer of the legendary Village Voice. In 1994, to commemorate the 25th anniversary of Stonewall, A Cappella Books issued his lauded collection Gay Pride: Photographs from Stonewall to Today.

Working closely with the McDarrah family, and scanning from original negatives, OR Books has completely re-set the original edition of the book, now entitled Pride. The book includes a new foreword by New Yorker critic Hilton Als (who got his first job from McDarrah) and a period essay by Allen Ginsberg and Jill Johnston.

Add your review
0 stars based on 0 reviews
Pride /