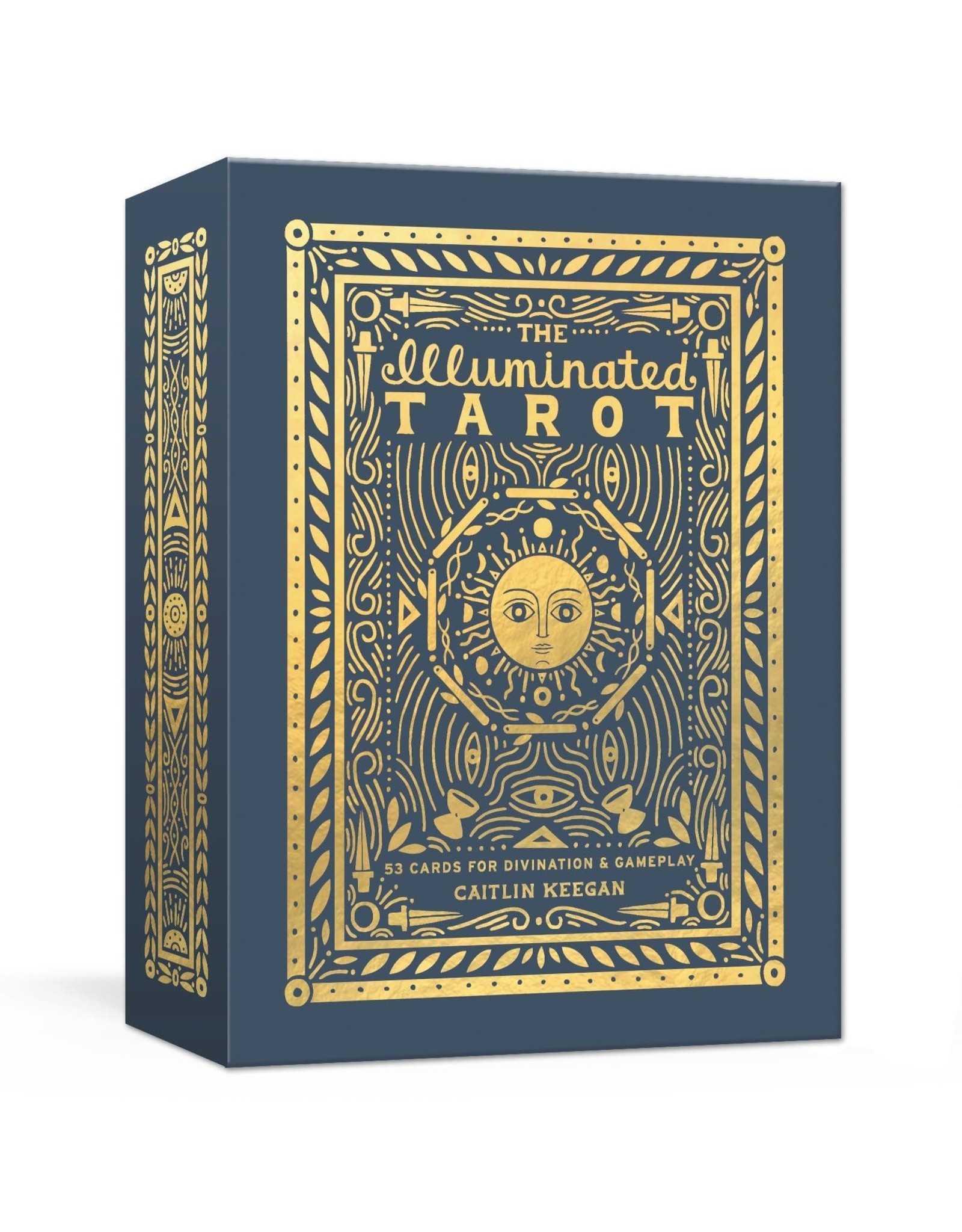 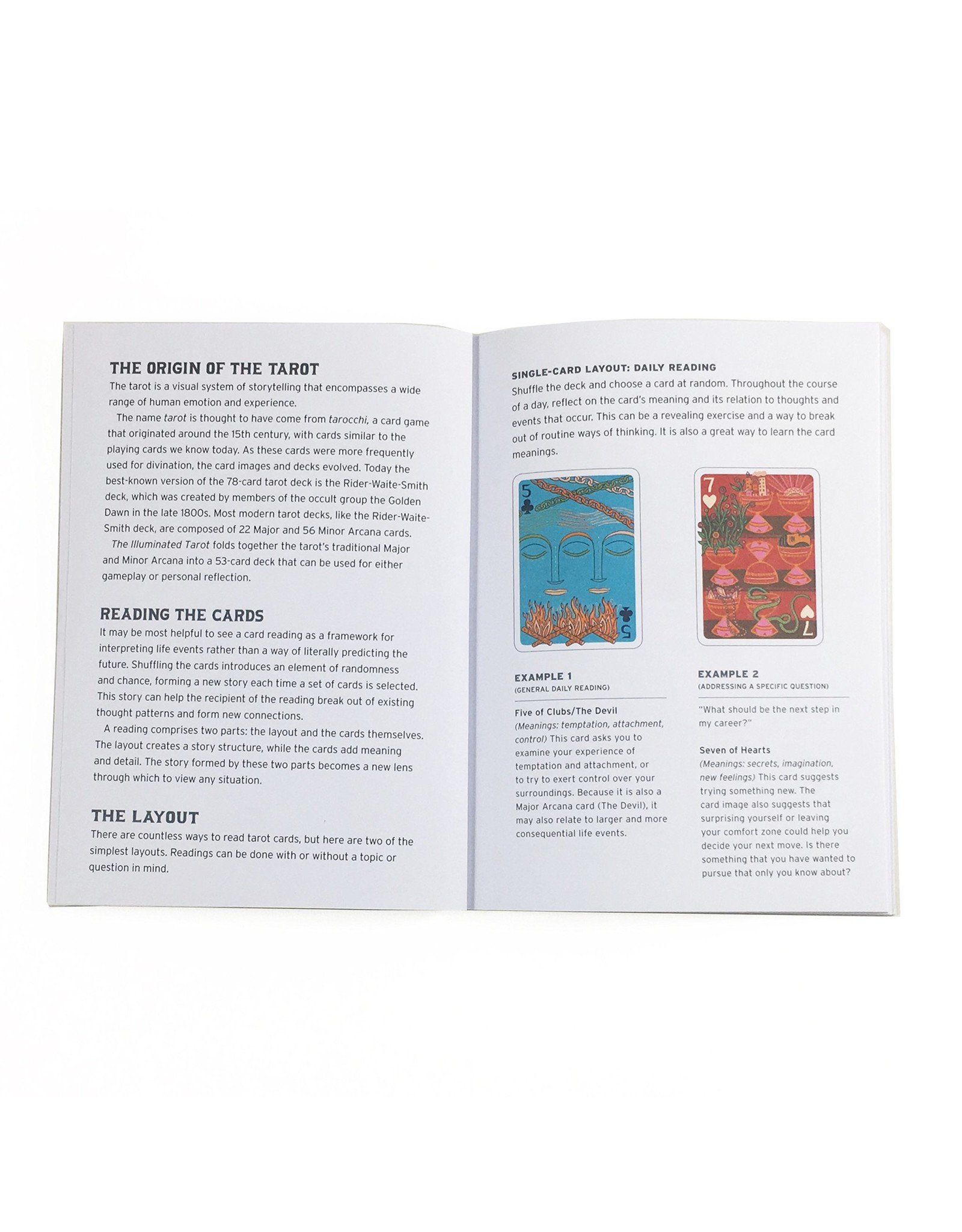 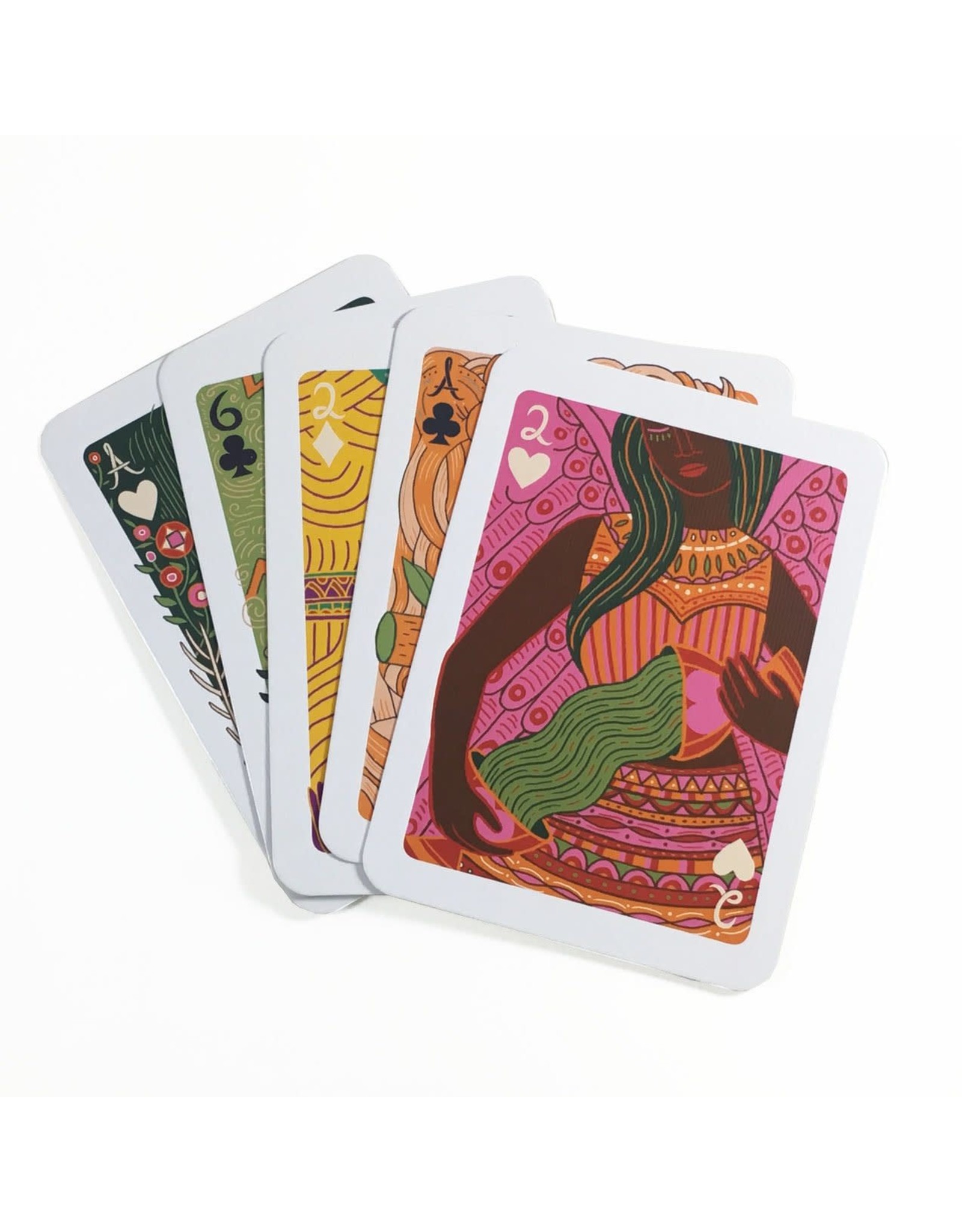 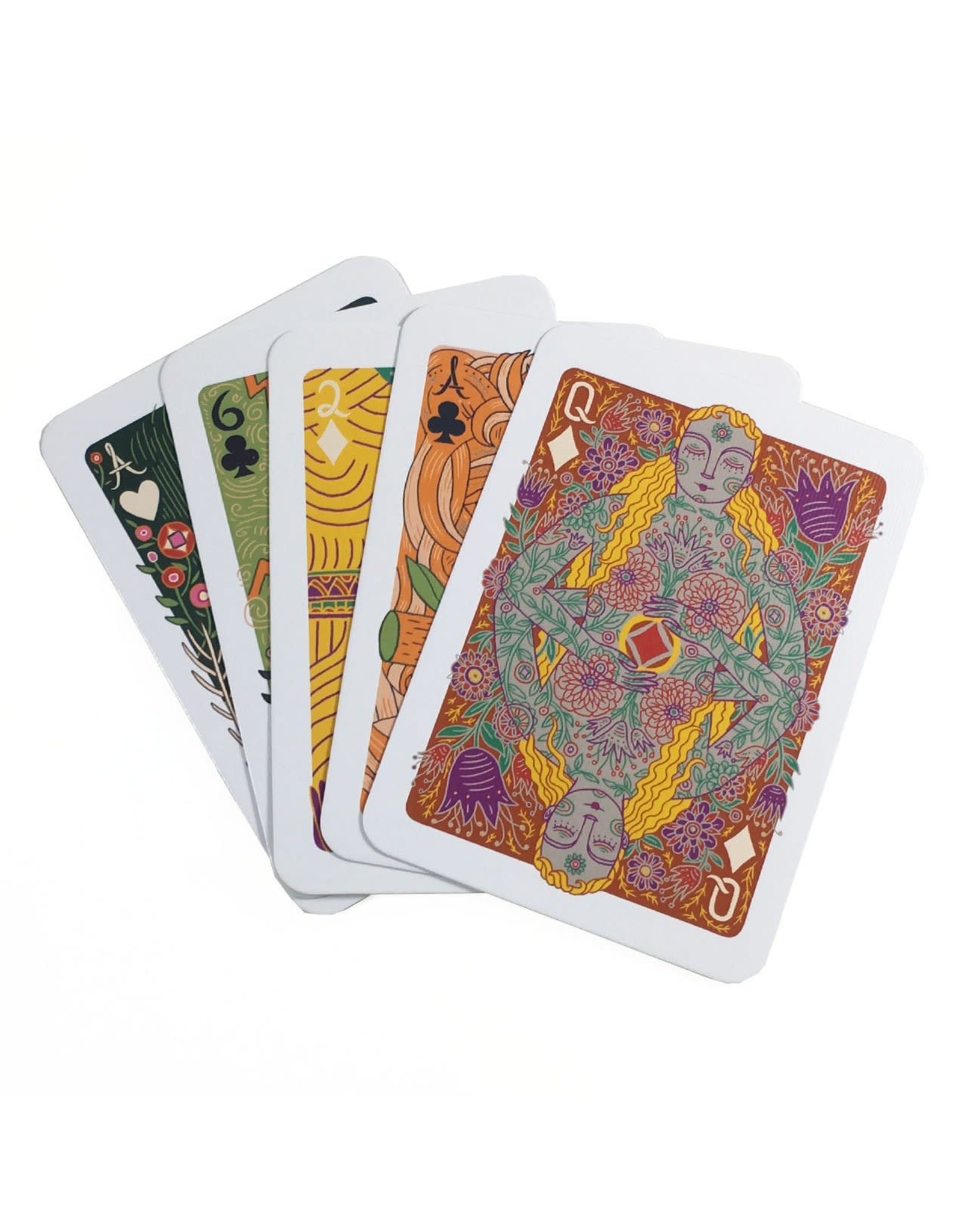 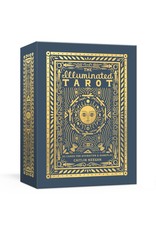 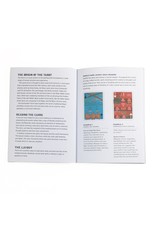 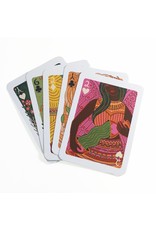 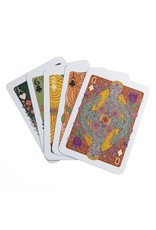 The mysteries of tarot come to vivid life with this deluxe boxed card set, featuring a distinctly modern take on an ancient card game and divining tool.

The Illuminated Tarot is an inventive re-imagining of the visual system used by conventional tarot decks. Illustrator and designer Caitlin Keegan has created a lush, over sized set of 53 cards, combining elements of traditional tarot (wands, pentacles, swords, cups, and the Major and Minor Arcana) with a uniquely rich color palette and standard playing card suits (hearts, diamonds, clubs, spades). The result serves two purposes: The Illuminated Tarot can be used for spiritual self-reflection and to play standard card games like poker, solitaire, and Go Fish!

With a guidebook that assigns meanings to each card based on the Major and Minor Arcana and instructions for simple card spreads, users will also learn how to perform their own tarot readings. The Illuminated Tarot is at once a fun addition to game night and a beautiful tool that can lead to increased self-knowledge and enlightenment.

Add your review
0 stars based on 0 reviews
Tarot / Witchcraft / 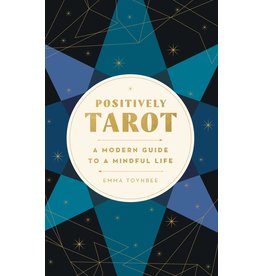 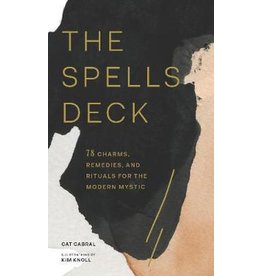 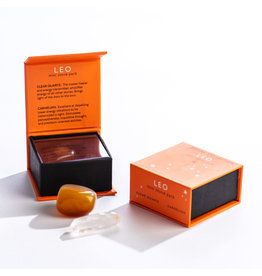